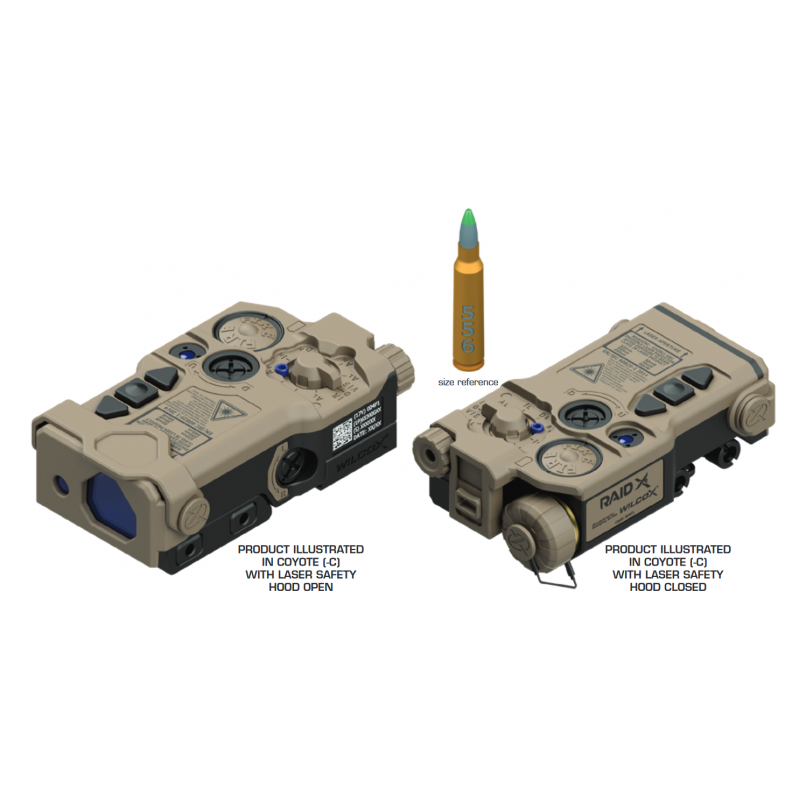 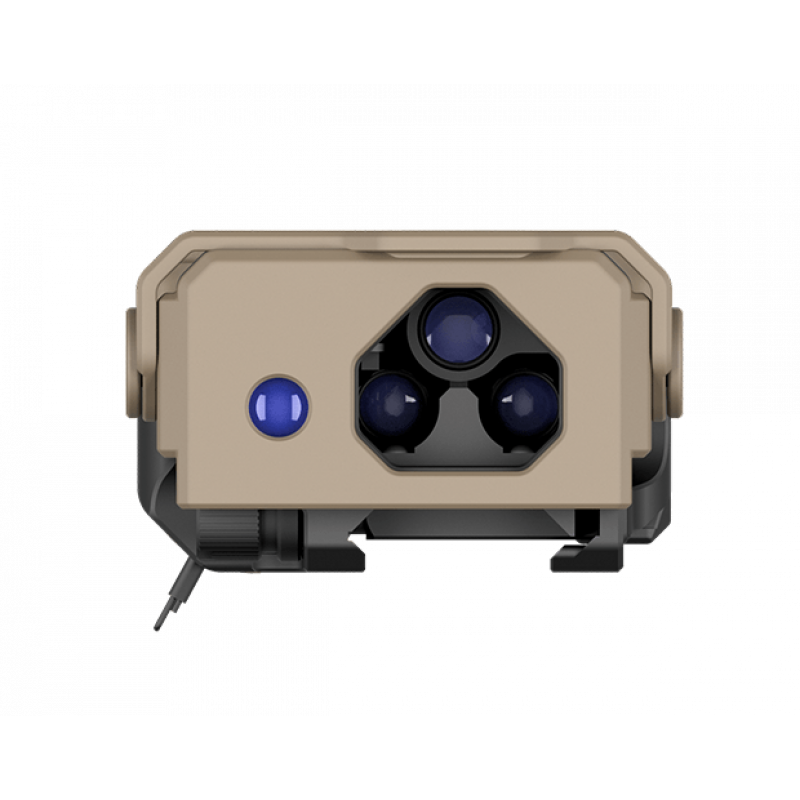 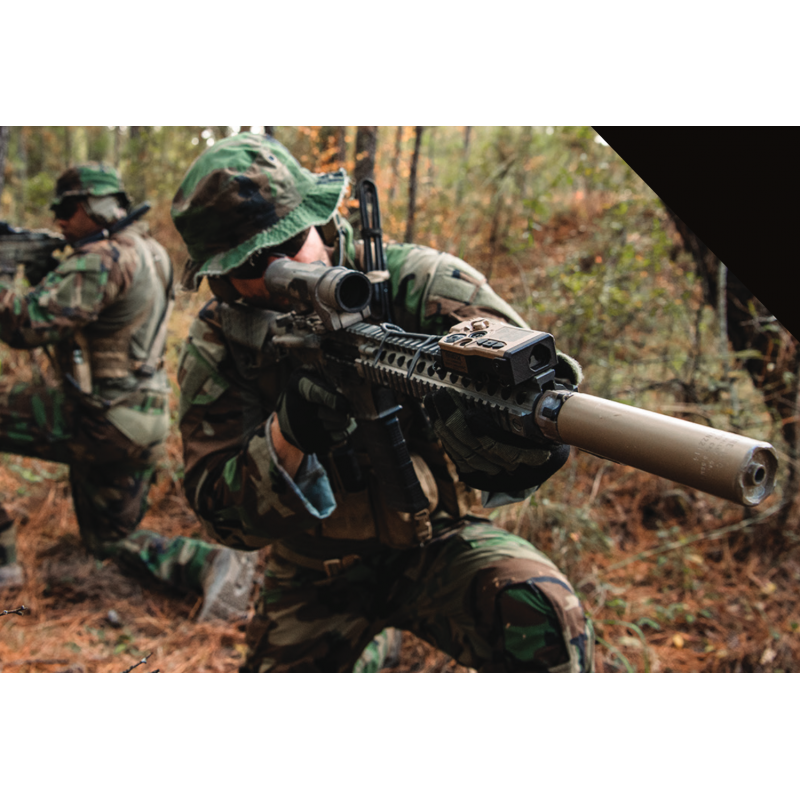 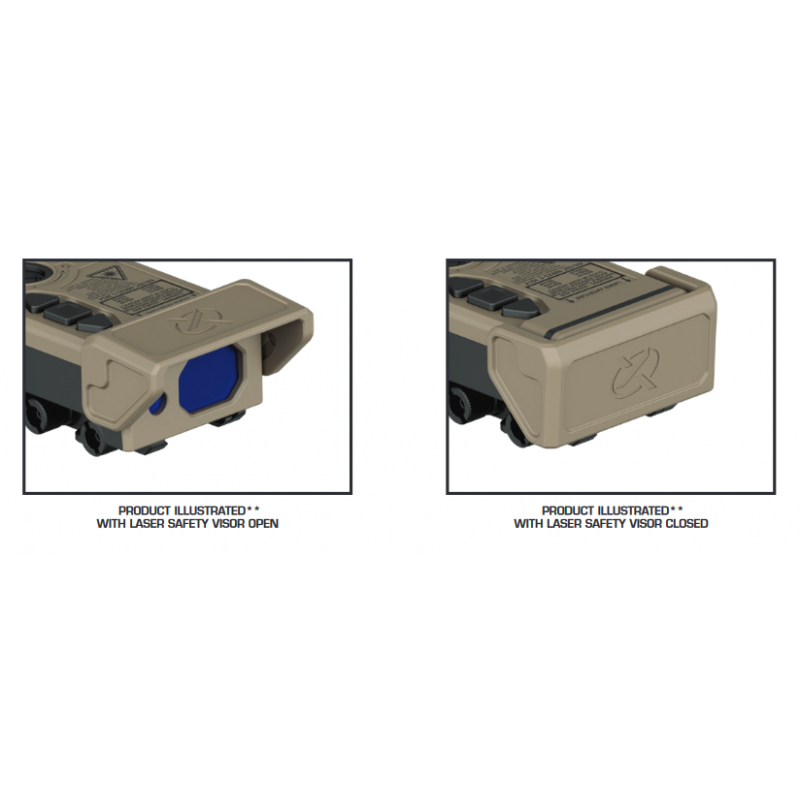 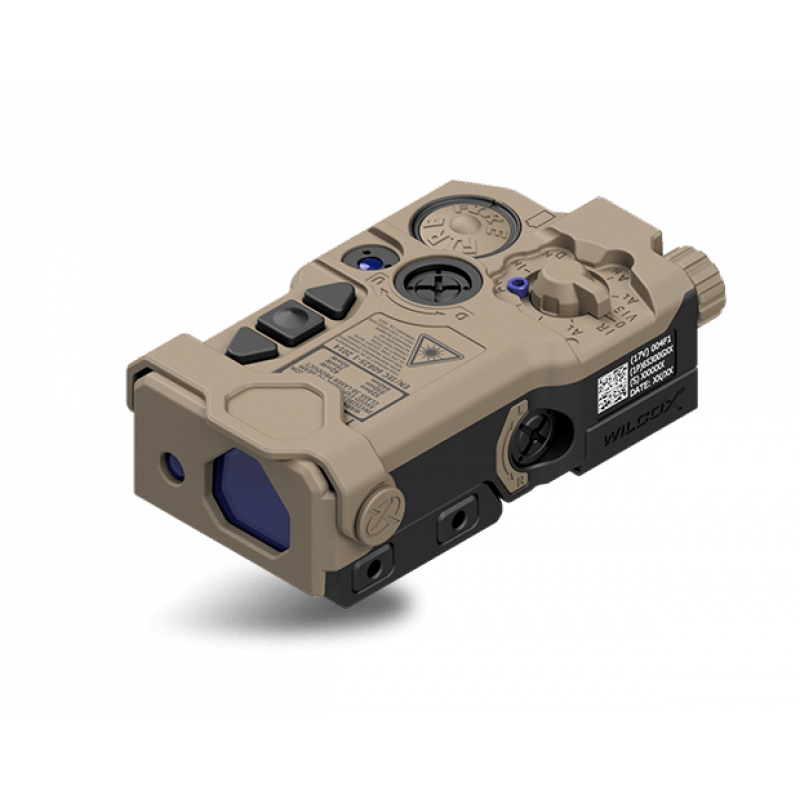 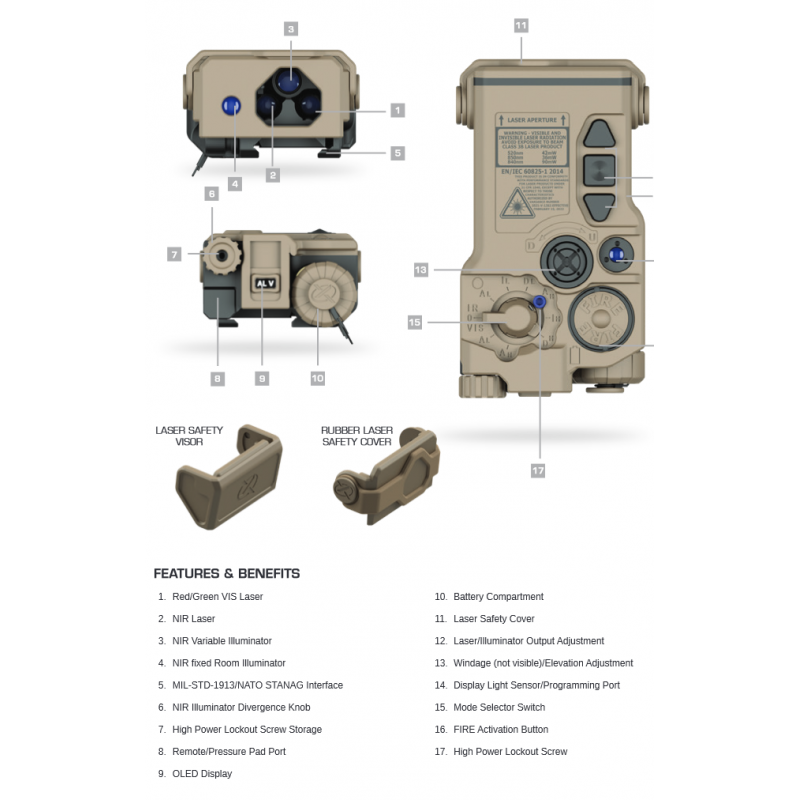 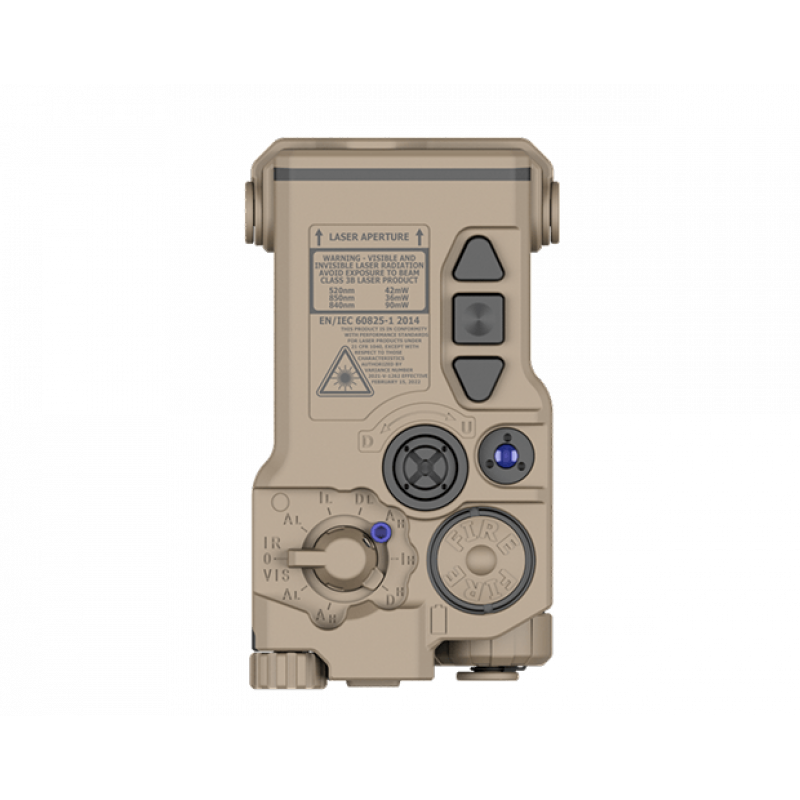 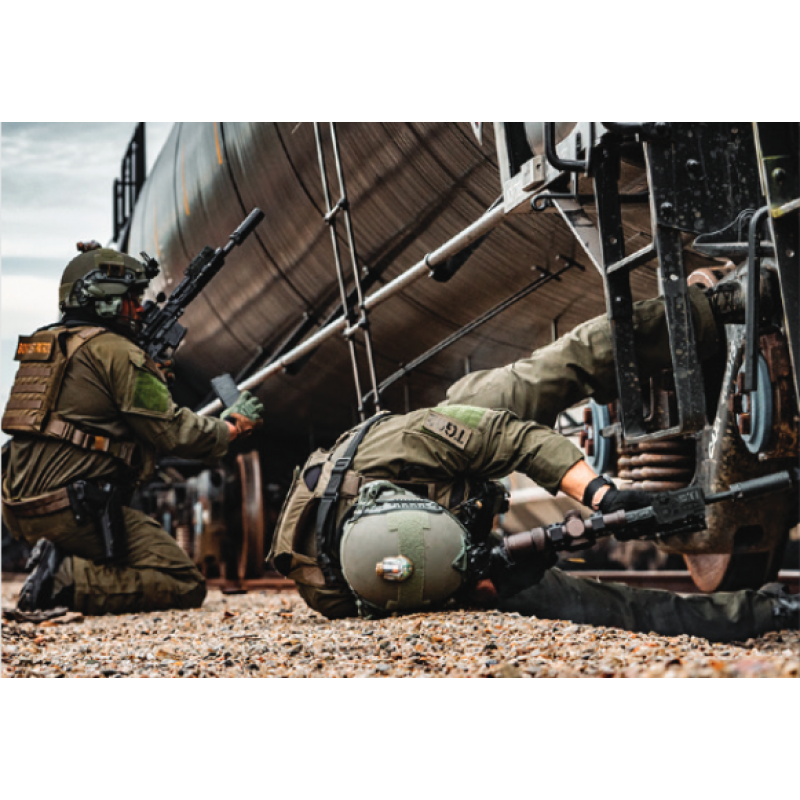 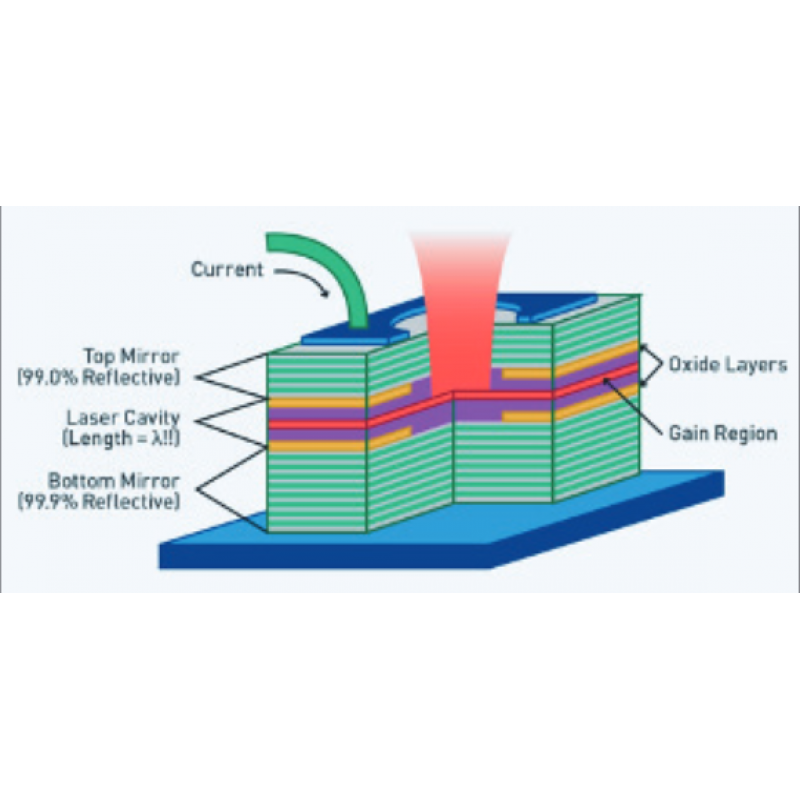 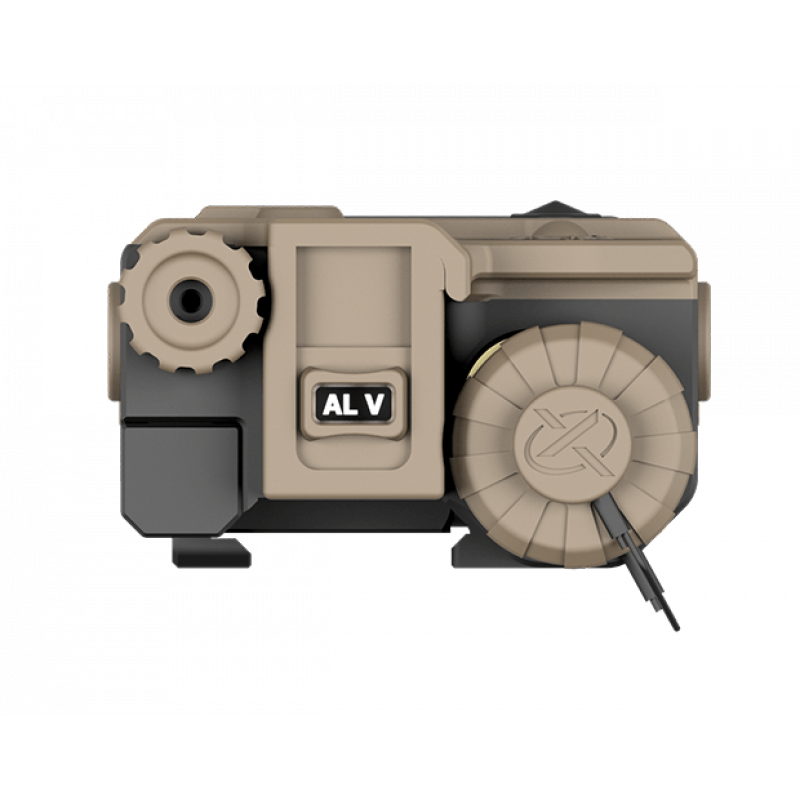 The Wilcox RAID ™ Xe ™ is the next generation in the RAID line of products.

As a class 3R low power laser aiming device, the RAID Xe is designed specifically for the military and law enforcement markets.

The NIR room illuminator combined with the variable NIR VCSEL illuminator make for best-in-class tactical solution in any low-light situation.

When the RAID Xe product is securely mounted on any Picatinny style 1913 rail, it provides rock-solid boresight retention to the weapon due to Wilcox’s unique single windage and elevation adjustment feature and factory co-aligned lasers and illuminators.

The RAID Xe product can be used on multiple weapon platforms. The RAID Xe has a very low-profile stance that does not interfere with most optics or iron sights

The ‘Xe’ defines the device as being enhanced with networking capabilities

Because the sources on a VCSEL emit perpendicular to the surface, this allows for numerous emitters in a single laser. This produces a uniform, well controlled laser beam with superior laser beam quality

Beam uniformity with no ‘Dead’ spots while in the IR Modes

With a weight of approximately 137 grams (without the single C123 Battery), and the overall width and length of about a typical business card, the RAID Xe doesn’t fatigue the end user while aiming their weapon nor does it require excessive rail space once mounted.

The RAID Xe is the only laser sighting system equipped with a 40-degree LED Room illuminator for Close Quarter Battle (CQB) missions.

This allows room illumination and increased situational awareness without blooming as opposed to the use of aiming and IR lasers which would be hazardous at short range. This additional feature allows end users to check and secure hallways and rooms, while not over saturating these specific areas with laser beams

The ability to dim and brighten lasers “on the fly”

AIRIX ARMOR IS THE WORLD'S PREEMINENT OUTFITTER OF MULTI-SPECTRAL TECHNOLOGIES.

SHIPPING INFO: AT PRESENT THERE IS A RELATIVELY MINOR DELAY OF DUE TO EXTREME DEMAND; IF YOU NEED ONE IMMEDIATELY PLEASE CONTACT US 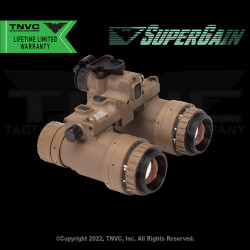 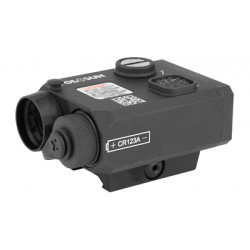 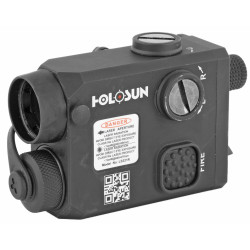 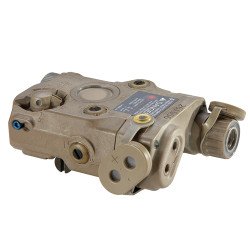 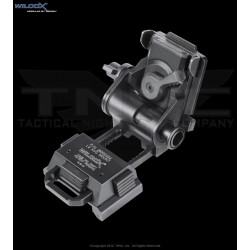 Wilcox G24 Mount w/ Low Profile Breakaway Base
WILCOX G24 MOUNT *** THE G24 NOW HAS THE SAME TRAVEL DISTANCE AS THE G22E *** ***NOTE: The G24 Mount is a DOVETAIL MOUNT and will not work with ..
$475.00
Add to Cart
Add to Wish List Compare this Product
Buy Now Ask Question
Quickview 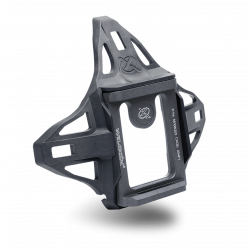 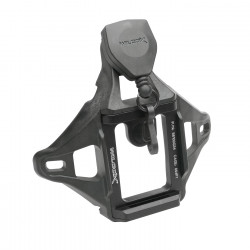